Writer Melanie N. Lee’s work was featured in issue #9 of Newtown Literary. We interviewed her about her writing, and her answers are below. For more about Melanie, follow her on Facebook. 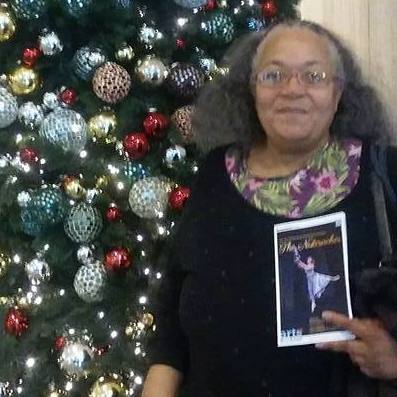 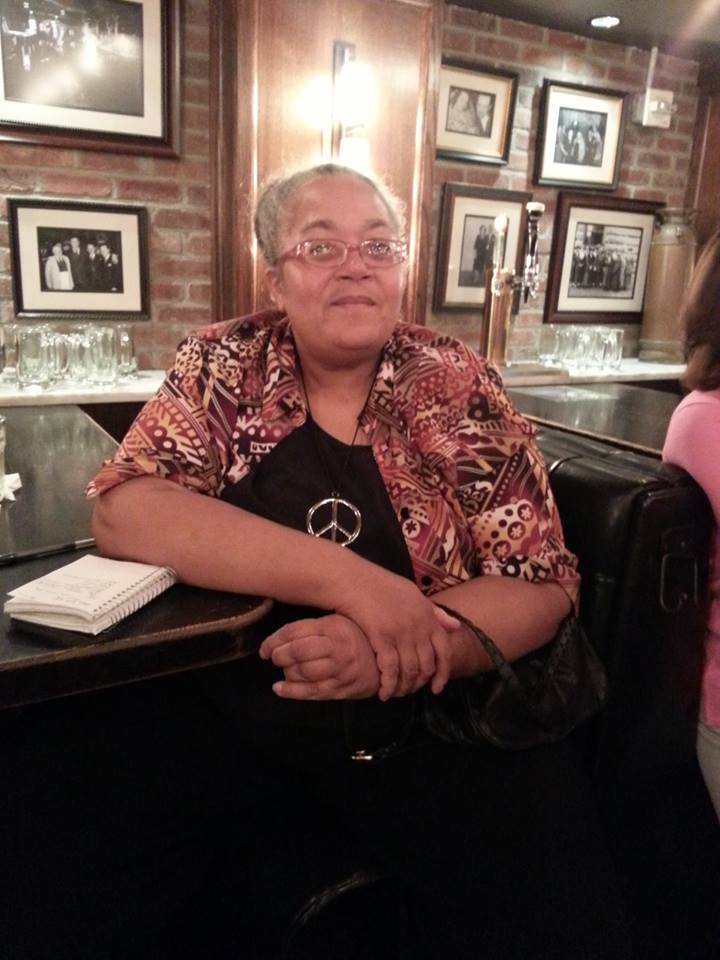 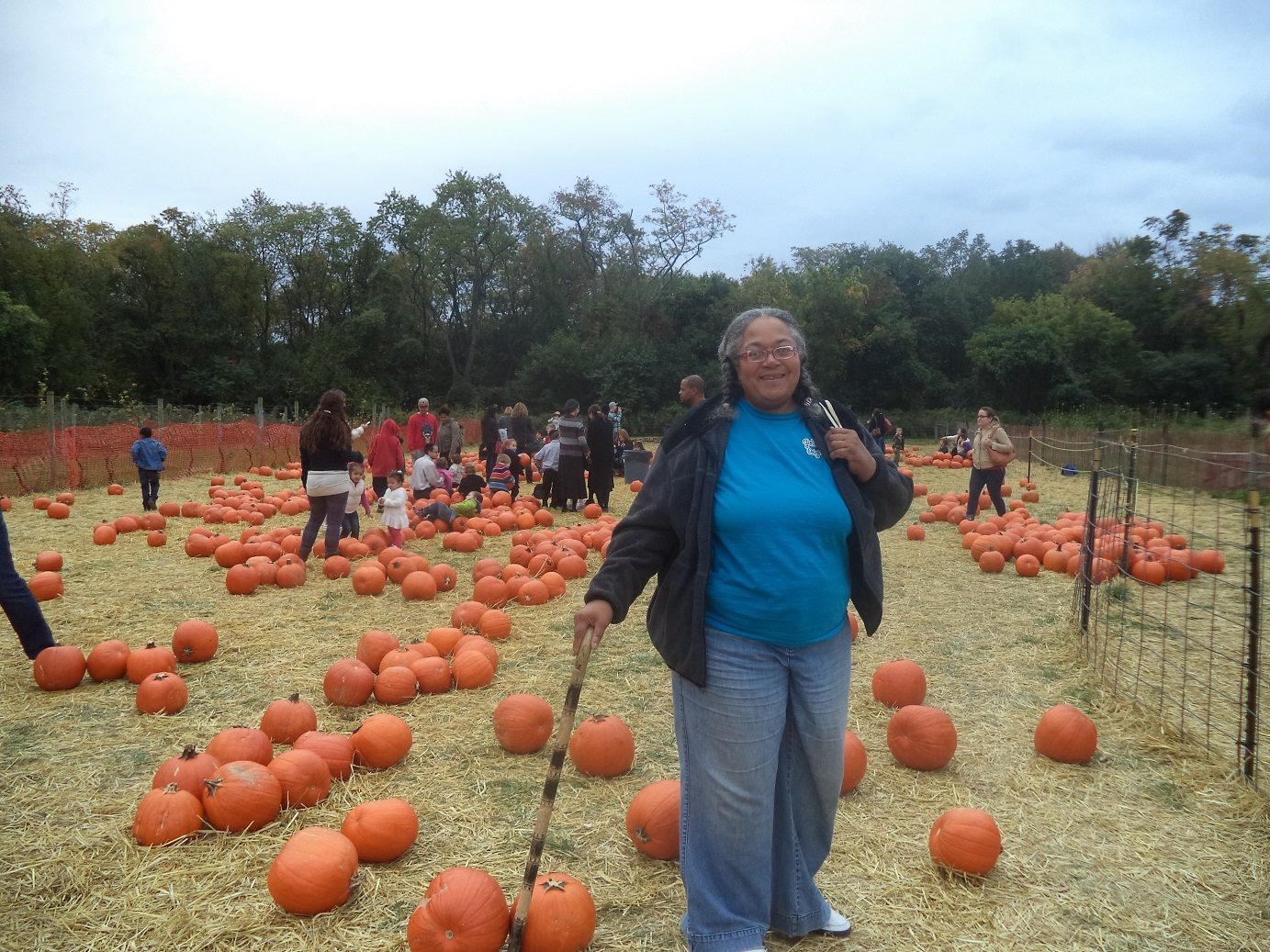 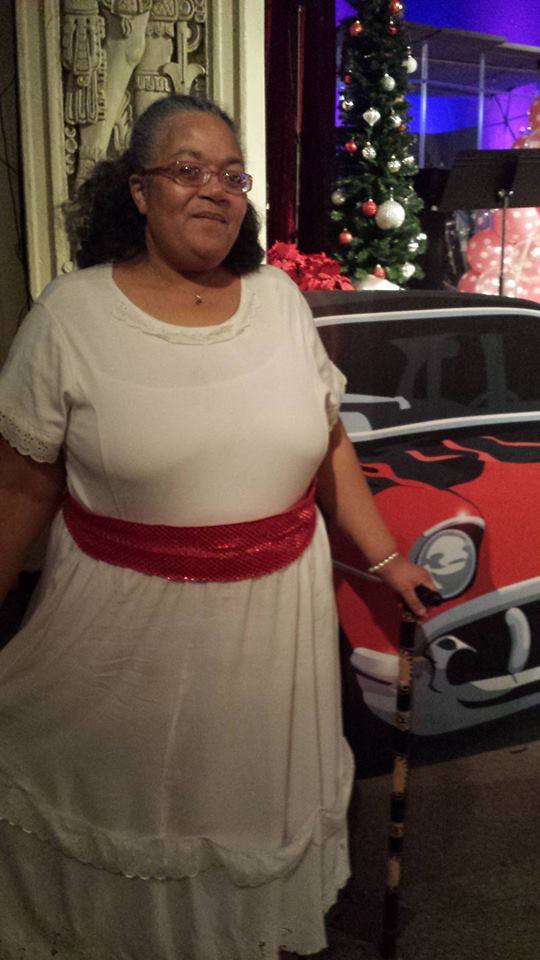 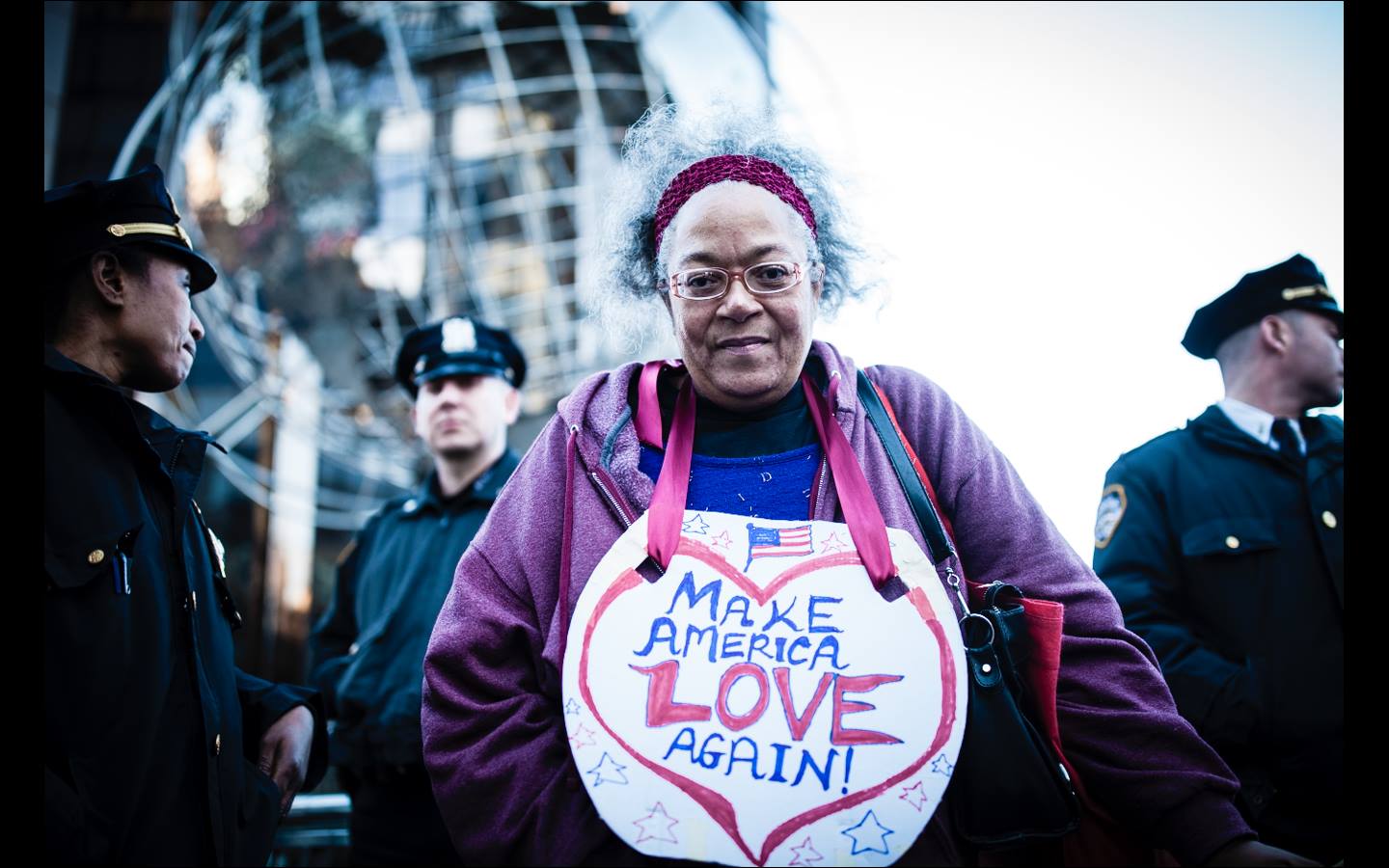 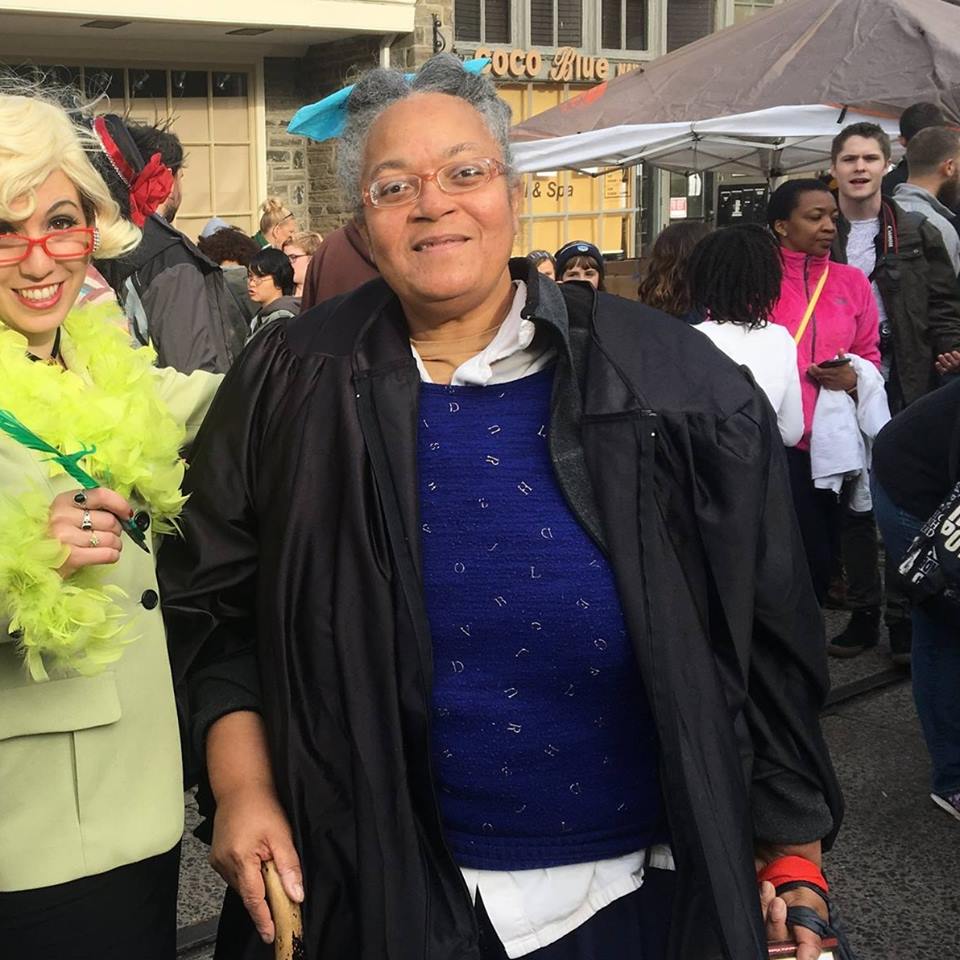 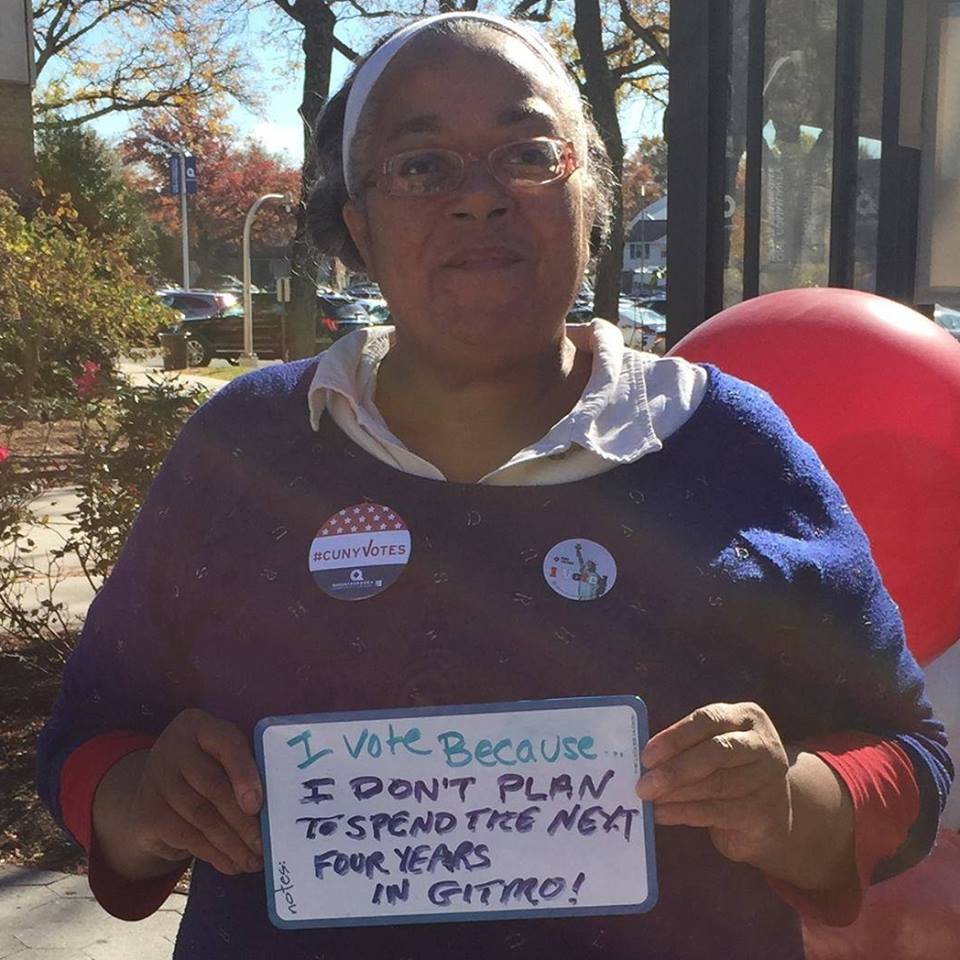 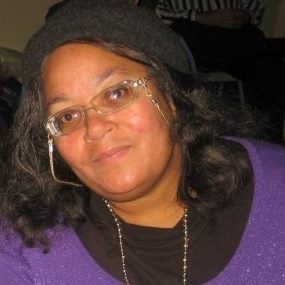 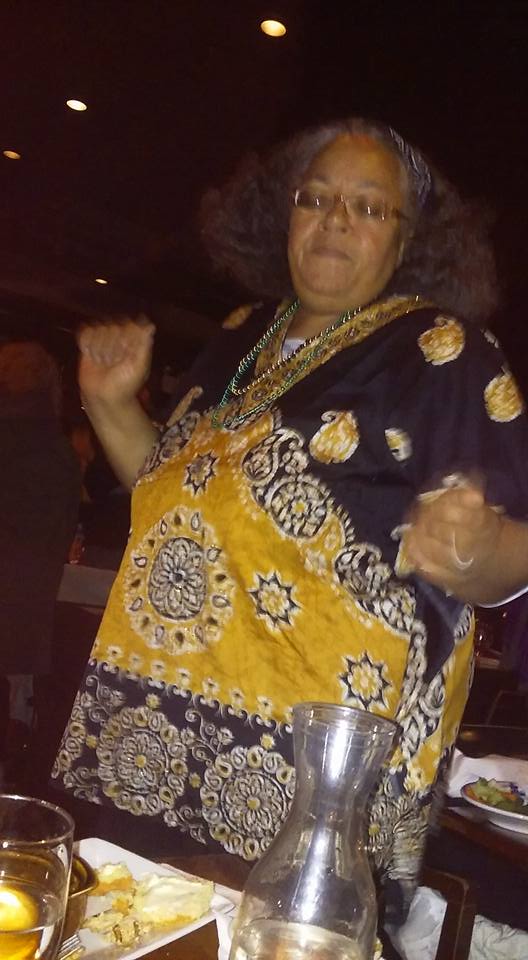 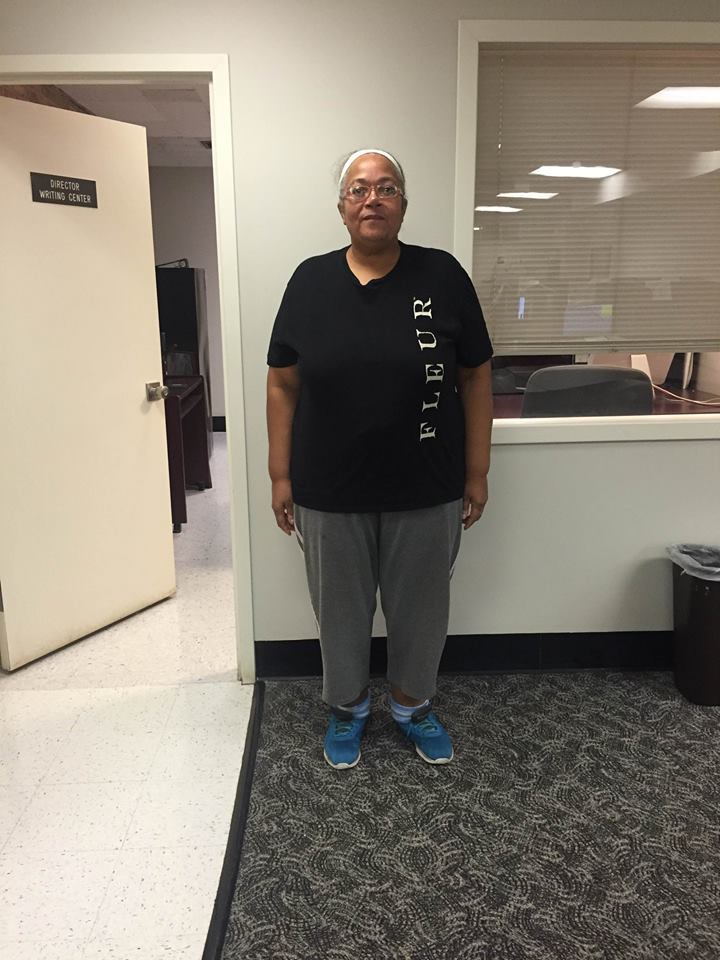 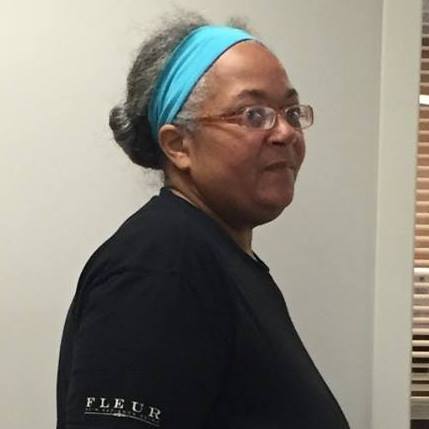 What is your relationship to Queens?

I was born in New York Hospital in Manhattan just off the Queensborough Bridge. I spent my infancy in Queensbridge in Long Island City, my childhood in Ravenswood in LIC (or Astoria, depending on how you count it), my adolescence and early adulthood in Lefrak City, and my adulthood in Corona, Jackson Heights, and East Elmhurst. I got my BA in Journalism at the College of White Plains of Pace University, and my MA in English-Creative Writing at Queens College in Flushing. I’ve been working as a Writing Tutor in the CUNY system, either Queens College or Queensborough Community College, since 2001. My church, New Life Fellowship, is in Elmhurst. I love Northern Queens, from LIC to Flushing, from East Elmhurst to Forest Hills. I especially love Corona: quieter than Jackson Heights, more exciting than East Elmhurst, with many stores, restaurants, churches, and some cultural centers, and right near the 7 train. I enjoy Manhattan, but I often joke that living in Manhattan is like sleeping in front of the TV set.

What is your favorite memory of Queens?

That’s tough, since I’ve lived here nearly all my life. As a child, I loved going to the ​Ravenswood Community Center for arts and crafts and cooking classes: shout-out to Mr. Petrocelli and Miss O’Connor! Many of my favorite memories are outside of New York: dancing and singing around a fountain at Disney World as it was closing for the night… swimming in a lagoon in Hawaii, thinking I saw the word “Mets” scripted into a cloud… seeing countless stars over the Pine Ridge Reservation in South Dakota. Shall I talk about joining a crowd in Jackson Heights celebrating a soccer win, waving my American flag even though Brazil won? Walking the Amazing Maize Maze at the Queens County Farm Museum, cane and hurting legs and all? I know: the day my first niece was born.

It was the former LaGuardia Hospital in Forest Hills. My sister Elena—who died of cancer in 2008—was about to give birth to the first of a new generation in 1987. Her husband Scott was assisting her. My brother Ken, my sister Becky, my Mom, and I were sitting in the first-floor waiting room. We started singing the soundtrack to West Side Story, including vocalizing the instrumentals. We were up to “The Dance at the Gym” when we were called upstairs. Soon we were tramping up the stairs. We got to the maternity ward and looked at the little newborn in the bassinet: “Hi, Leila!” Today Leila is nearly 30 and she works in television production. How would you describe the writing you do?

Varied and erratic. I studied journalism in college, but Woodward and Bernstein came along and made that field too crowded. I love and I’ve tried nearly all kinds of creative writing: poetry, song lyrics, fiction, plays. I have one unpublished novella and four unpublished screenplays. I produced for FringeNYC 2005 a secular oratorio, Travis Tanner, for which I wrote the lyrics, but it got mostly terrible reviews. I’ve published many letters-to-the-editor, mostly in the New York Daily News, since I was 20—dag, 40 years! I’ve also done many theatrical reviews and a few feature articles online. I’ve kept a diary since I was 13, but that’s erratic, too; sometimes I’ll go six months without writing a thing in it. Nowadays, blame Facebook. I do plenty of writing there.

How did you come to writing?

I drew a lot when I was a child. I watched a lot on TV back then—still do—plenty of cartoons. I made up my own cartoon characters whom I’d draw; at age 9, I even drew of series of drawings starring Paul McCartney as a grocery clerk! As a preteen, I started writing poetry and skits, and by 13 I realized that I wanted to be a writer. I wrote for the school paper in high school and college—and yes, I did some cartooning in college, too! I published some poems in college lit mags, too. These days, I don’t draw as much, but I’ll do crafts at times, like making Halloween costumes or Valentine cards. As a writing tutor, sometimes I’ll draw to illustrate and explain ideas to students. What inspires you?

What does it mean to be a writer in Queens?

Another tough question. Queens is a part of New York City, the most cosmopolitan, theatrical, artistic, financial…one of the most diverse and most important places in the world. Sometimes I stop in amazement and I think to myself, “You live in New York City!” I’m also lucky I was born here because I’m not sure I would’ve had the gumption or the courage to bring myself here. I’m poor, but fortunately NYC has a wide offering of free or inexpensive activities. I love the diversity of cultures, faiths, foods, and such. Queens houses the most ethnically diverse neighborhoods in the world. So, as a writer who feeds on culture, art, and information, I can gather knowledge, self-knowledge, and inspiration from a wide selection, and many possibilities, of experiences. What’s missing are the more rural, natural experiences—and with our parks and the Queens Farm Museum, we even have a touch of that. And heck, in Queens, some people grow grapes, tomatoes, and even cornstalks in their yards!

I’m grateful for Newtown Literary and other Queens-bred lit mags that have sprung up in our borough. I admit that I’m horrible at submitting my works to publications; at age 60, these days I think to myself, “If not now, when?” I might be reluctant to send off my work to some obscure lit mag in Nebraska, but here in my home borough, I’m much more comfortable with that.

What writing project(s) are you currently working on?

For the past three or four years I’ve compiled at least three versions of a book of poetry, short stories, and other writings centered around a season or holiday. Christmas 2015, I gave a manuscript of Christmas writings as a present to my family members. So far, no one has commented on it, although I asked them at least twice! Recently I submitted a poetry manuscript about spring holidays—Easter, Passover—to a contest. I’m thinking this Lent (2017) of developing a series of essays that I handwrote in 2015, centered around the theme, “To Hell with Shame”, discussing how Jesus entered many shameful situations in order to remove toxic shame from vulnerable, despised people.

And, finally, my favorite question: What should I be asking you that I didn't?

Let’s see…”The True Meaning of Halloween”, my short story featured in issue #9 of Newtown Literary, was inspired by a real event in my childhood but embellished with many “fictions”. I grew up in the Ravenswood Projects in the 1960s, and quite a few of us grew up to become doctors, teachers, and other professionals.

I’m an African-American mix: part Black, part Mohawk, part Cherokee, part Dutch, part English, maybe part Irish, and maybe part Spaniard. I’m everything but Asian, and two of my nieces have some Asian in them.

I’m single and childless, and have a surviving older brother and sister, four nieces, a nephew, and many cousins. I live with relatives in the house in East Elmhurst that has been in my family since the 1950s. I’ve acted and sung in community theater, and this year I’m finally qualified to join my Aunt Edna in the Senior Stars show in Astoria this summer! My main earthly ambition is to publish a work—a poem, novel, short story, play, or song—that lives on after me and inspires people. I believe in Jesus, and I hope to do many things in Heaven that I was afraid to do, or didn’t get a chance to do, on earth. But maybe He’ll give the courage and opportunity to do some more of those things here.

Q&A with Maisy Card, author of These Ghosts Are Family